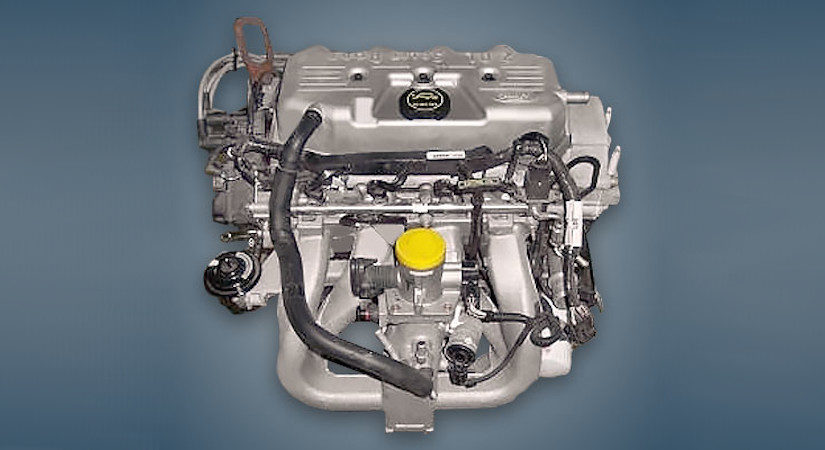 The 2.0-liter Ford YS4E or Split Port 2.0 engine was assembled from 2000 to 2004 in Michigan and was installed only on the first generation of the American version of the popular Focus model. The motor has become widespread in many other countries, thanks to the large number of exports of cars with it.

Disadvantages of the YS4E engine