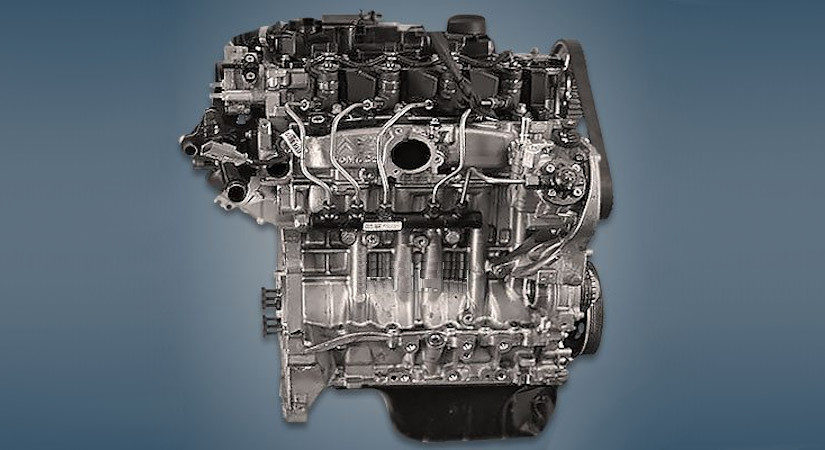 The 1.5-liter 8-valve Ford 1.5 TDCi diesel engines were introduced only in 2012 as a further development of the 1.6 TDCi series engines, developed jointly with the PSA concern. However, Peugeot-Citroen switched to their own line of 16-valve 1.5 HDi diesels.

The 1.5 TDCi engine debuted in 2012 on the sixth generation Fiesta and similar B-Max and was an update to the 1.6 TDCi, only the piston diameter was reduced from 75 to 73.5 mm. The design of the new diesel engine has not changed much: an aluminum block with cast-iron sleeves, an aluminum 8-valve head equipped with hydraulic compensators, a timing belt drive, a Bosch Common Rail fuel system with a CP4-16/1 pump and electromagnetic injectors, as well as an MHI TD02H2 turbine for weak versions or Honeywell GTD1244VZ for more powerful ones.

In 2018, diesel engines were updated to the current environmental standards Euro 6d-TEMP and received the name EcoBlue.

The first generation of these diesel engines includes 14 different modifications:

Disadvantages of the Ford 1.5 TDCi engine