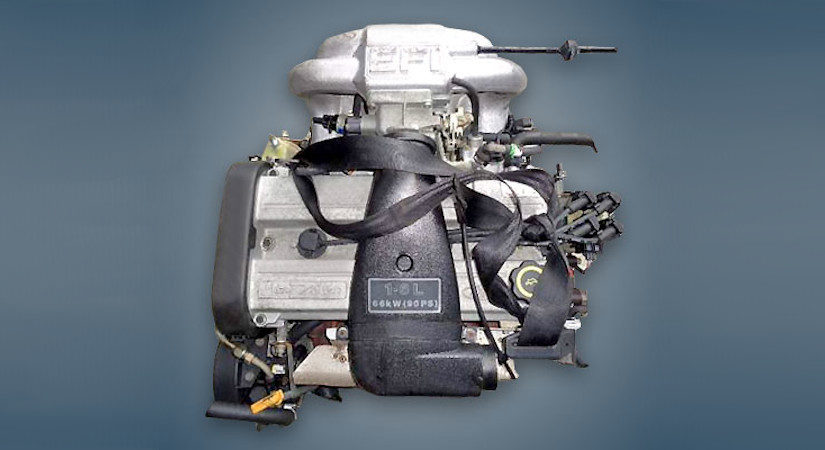 Disadvantages of the Ford L1E engine