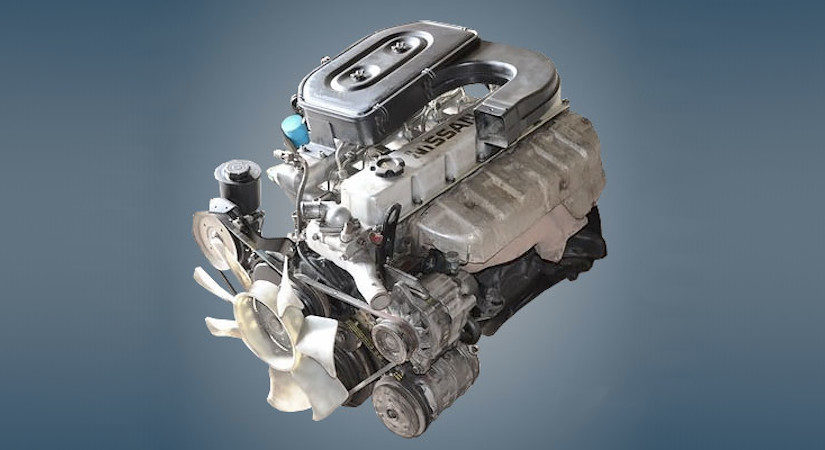 The 4.2-liter Nissan TD42 diesel engine was first introduced back in 1987 and was intended for the new generation of the Patrol SUV or its Japanese brother Safari. This motor is still popular in car markets with liberal environmental standards.

The Nissan TD42T has been produced since 1993 in Japan and is mainly used in commercial vehicles, but it is better known for the local Safari SUV. There are five versions of this unit in total: TD42T1, TD42T2, TD42T3, TD42T4, and TD42T5.

Disadvantages of the TD42 engine

One thought on “Engine Nissan TD42”