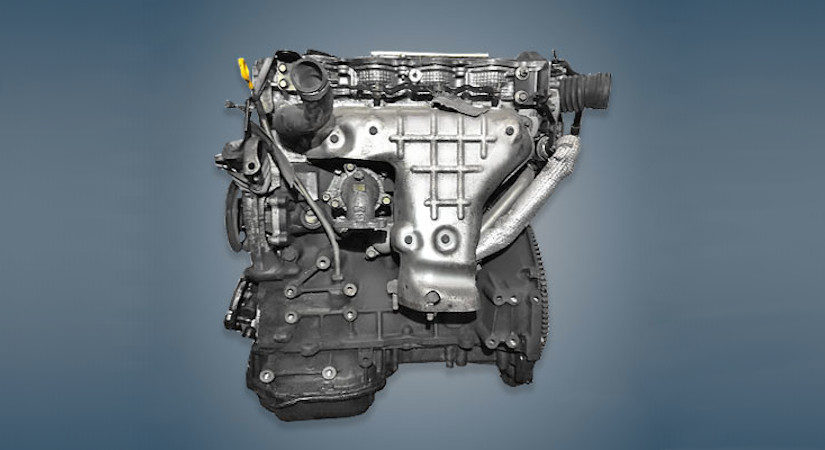 The 2.2-liter Nissan YD22DD diesel engine was produced by the company from 1998 to 2006 and was installed on the Ad and Expert station wagons, popular in the local automotive market. The power unit is equipped with an electronically controlled Bosch VP-44 high pressure fuel pump and develops 79 hp and 157 Nm.

Nissan YD22DDT was produced from 2000 to 2003 and was installed on the popular Almera family, including the modification of the increased capacity Tino. This unit quickly gave way to modern engines.

Disadvantages of the YD22DD/YD22DDT engine