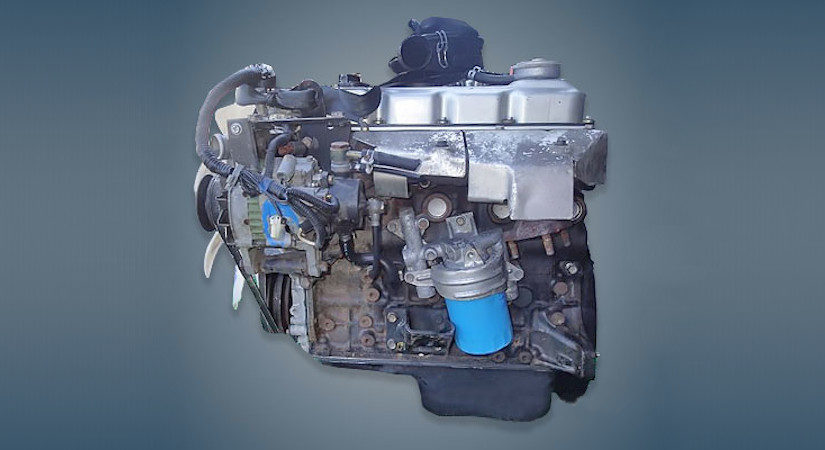 The 2.3-liter Nissan TD23 diesel engine was assembled for a very short time from 1985 to 1995 and was installed on commercial vehicles, Caravan minibuses and D21 pickups. This power unit is the least common in a series of motors under the TD index.

Disadvantages of the TD23 engine