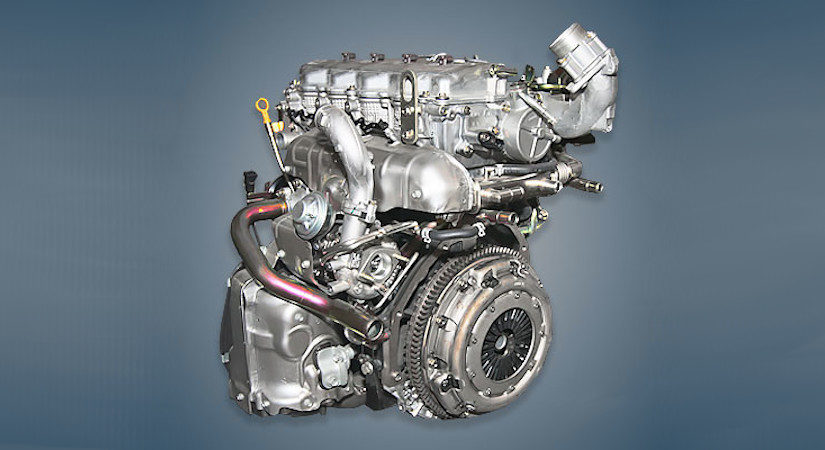 The 2.2-liter Nissan YD22DDTi diesel engine (or YD22 for short) was produced from 2001 to 2007 and was installed on several popular concern models such as Almera Tino, Primera and X-Trail. In addition to the Common Rail version, there was also a YD22ETi modification with a VP44 electronic high pressure fuel pump.

Disadvantages of the YD22DDTi engine