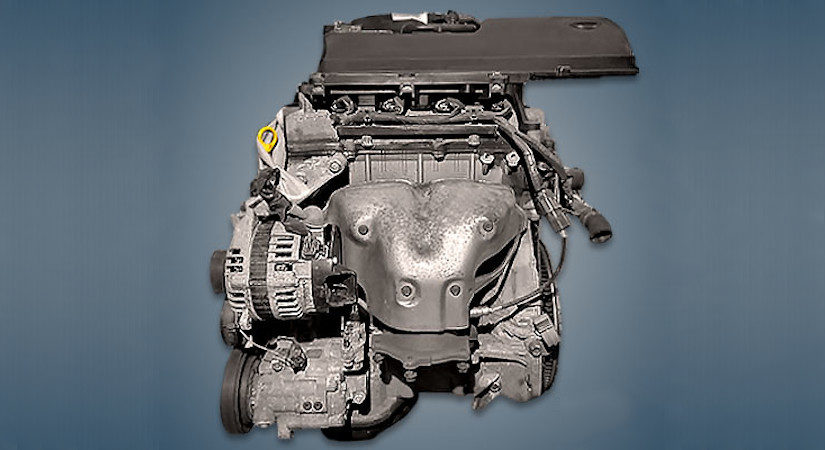 The 1.0-liter Nissan CR10DE engine (or CR10 for short) was produced by the company from 2002 to 2004 and was quickly discontinued due to poor performance. This power unit is known from the Micra or March models in the back of the K12.

Disadvantages of the CR10DE engine