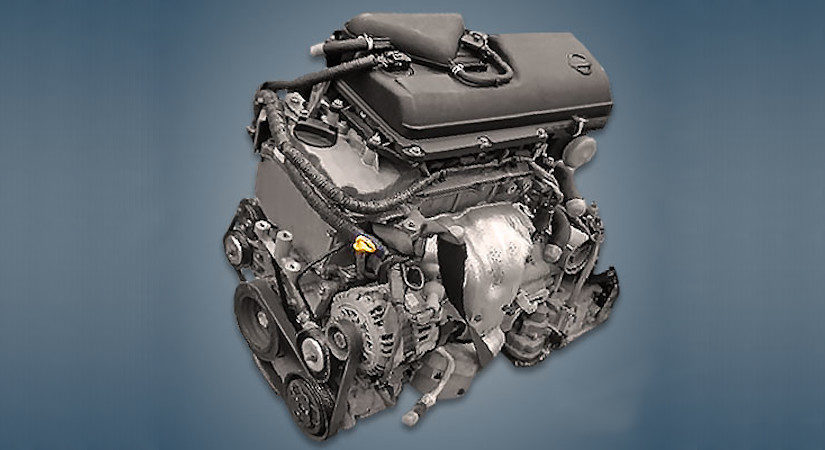 The 1.2-liter Nissan CR12DE engine (or CR12 for short) has been produced since 2002 in Japan and is installed on the popular compact cars Micra and March, as well as the practical Wingroad and AD station wagons. This power unit is offered in two versions: with and without a phase regulator at the intake.

Disadvantages of the CR12DE engine

One thought on “Engine Nissan CR12DE”