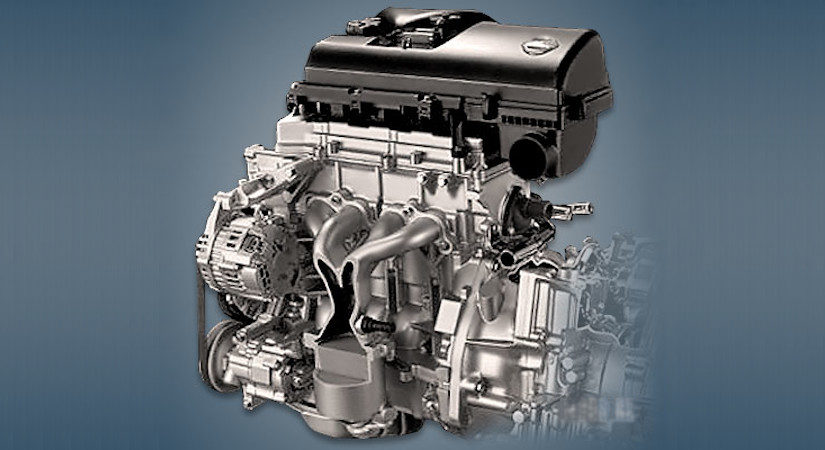 The 1.4-liter Nissan CR14DE engine (or CR14 for short) was produced from 2002 to 2013 at a Japanese plant and was installed on many models, including the first generation of the Note hatchback. The power units of the CR series have already given way to the HR series engines at this point in time.

Disadvantages of the CR14DE engine