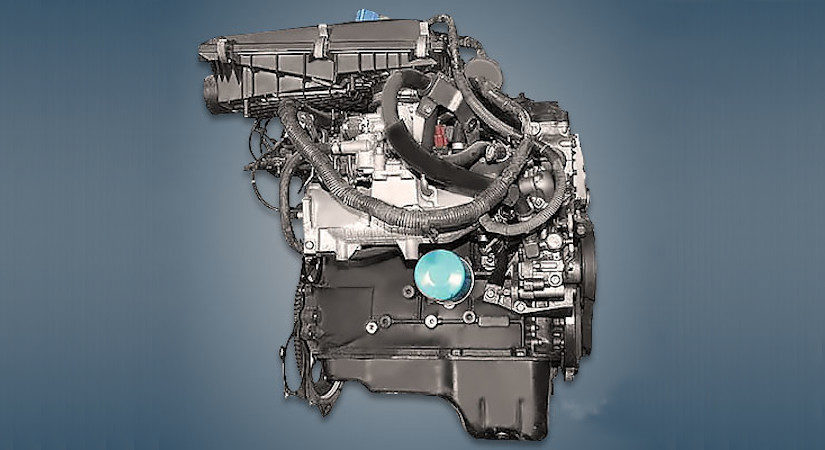 The 1.3 liter Nissan GA13 engine line was intended for the local market. The first carburetor versions were introduced in 1989, and with electronic injection they were assembled until 1999.

The engines of the GA13 family have a classic design for that time: a cast-iron block is combined with an aluminum head without hydraulic compensators. In the 12-valve version, there is one chain, and in the 16-valve version there are two at once: the large one goes from the intermediate shaft to the crankshaft, and the small one from it to both camshafts.

In total, 3 versions of the engine were produced with two different power systems:

GA13S – in this modification, an electronically controlled carburetor and only one camshaft for 12 valves. The first row of which opens with camshaft cams, and the second with rocker arms. Power 75 hp, torque 100 Nm.

GA13DS – here the carburetor is combined with a 16-valve block head and, accordingly, there are 2 camshafts. This gives it 79 hp and 104 Nm.

GA13DE – an advanced version received a DOHC 16v head and electronic fuel injection. This gives it 85 hp and 109 Nm.

Disadvantages of the GA13DE engine