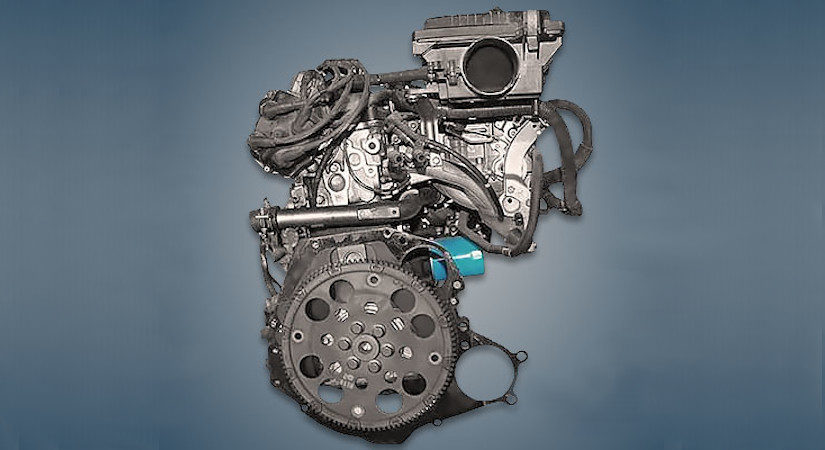 4-cylinder engines of the GA14 series have a very simple design: a cast-iron block with an aluminum head without hydraulic compensators. But the timing chain drive is unusual here, it has two chains.

The assembly of internal combustion engines was carried out at a plant in the Japanese city of Yokohama from the late 80s until 2000, and then it was transferred to the conveyors of third world countries.

Disadvantages of the GA14DE engine