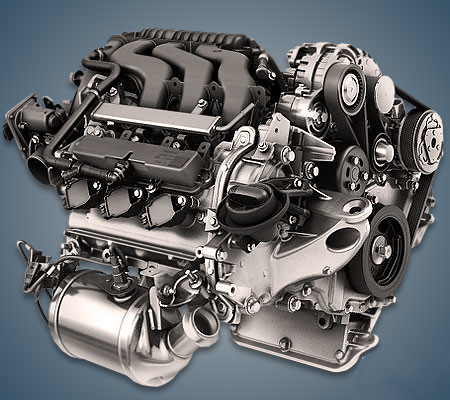 The 1.0-liter Renault H4D or 1.0 SCe engine has been produced at the plant in Brazil since 2014 and is used in models such as the Clio and Twingo, as well as the third generation Dacia Logan and Sandero. This power unit on a car from Nissan is known as HR10DE, and on Smart under the symbol M281.

Disadvantages of the Renault H4D engine