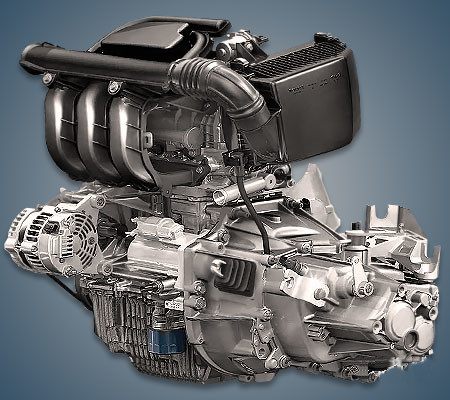 The 0.8-liter Renault B4A or 0.8 SCe engine has been produced at a plant in India since 2015 and is installed on budget models built on the CMF-A platform, such as Kwid or Datsun redi-GO. According to the nomenclature of the Nissan concern, such a power unit is known under its index BR08DE.

Disadvantages of the Renault B4A engine