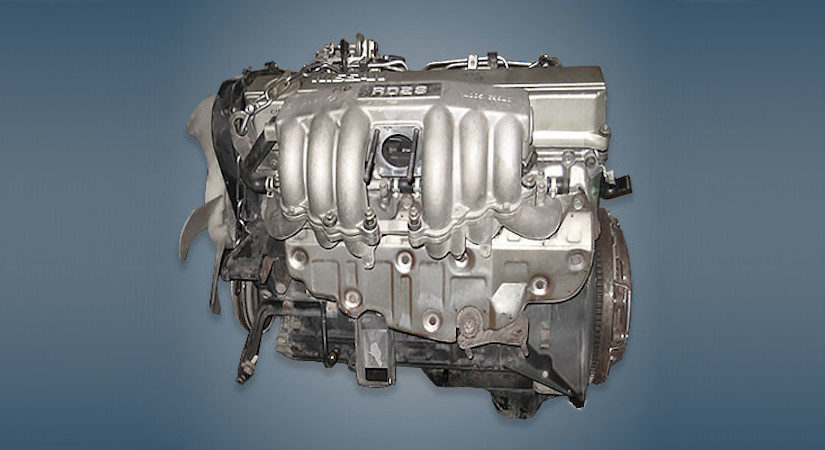 The 2.8-liter Nissan RD28T diesel engine was produced from 1987 to 1998 in Japan and was installed on the most popular full-size SUVs of the Patrol and Safari companies. This unit existed in a version with an electronically controlled high pressure fuel pump under the symbol RD28ET.

Disadvantages of the RD28T engine