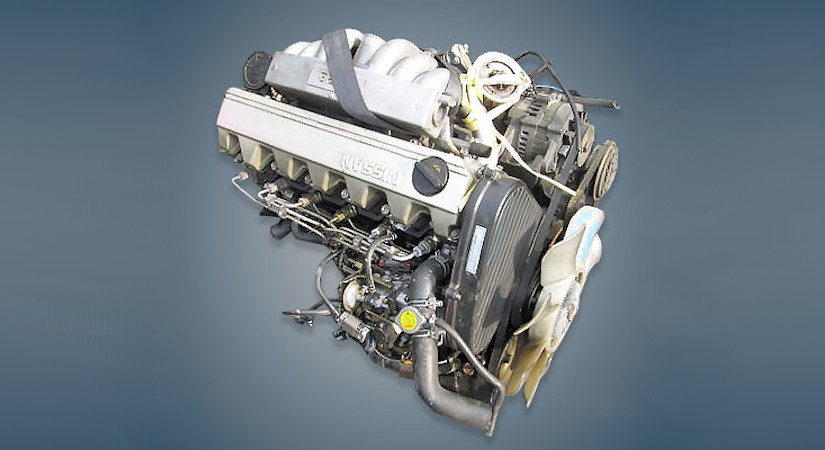 The 2.8-liter Nissan RD28 diesel engine was produced by the concern from 1987 to 1999 and was installed on many popular Japanese sedans such as Cedric, Gloria and Laurel. A modification of the engine with an electronic high-pressure fuel pump and the RD28E index was installed on a taxi until 2009.

Disadvantages of the RD28 engine