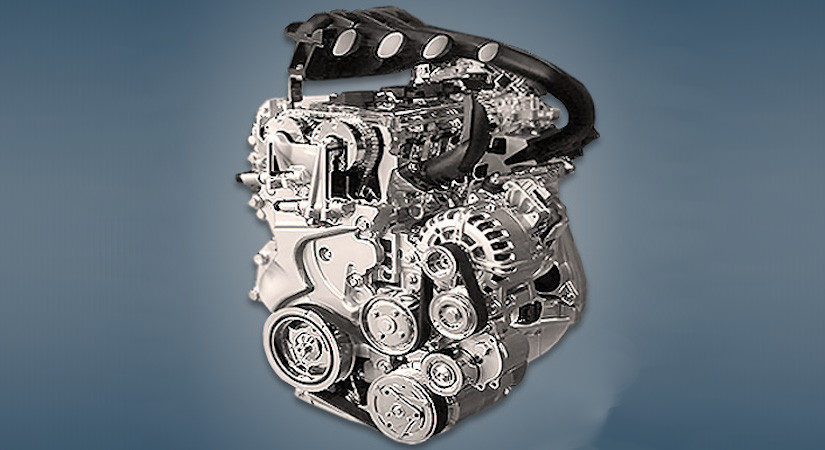 The 2.0-liter Nissan MR20DD engine has been assembled since 2010 at the company’s Japanese plant and is installed on the Serena minibus, as well as the Qashqai and X-trail mid-size crossovers. This gasoline unit is very often used as part of a hybrid power plant. In 2016, it entered Renault’s lineup in the Koleos II as the M5R, where it generates 150 PS (110 kW; 148 hp).

Disadvantages of the MR20DD engine