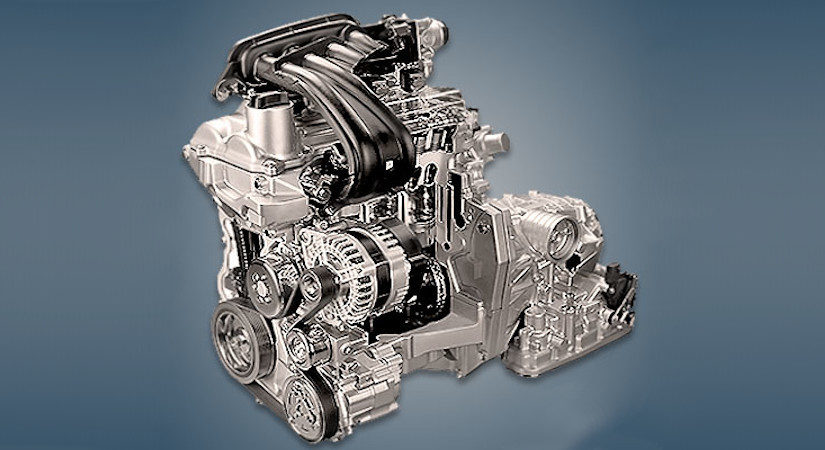 The 1.8-liter Nissan MRA8DE engine has been produced since 2012 as an update to the MR18DE engine, there is a phase shifter at the outlet and the latest DLC coating of internal surfaces. This power unit is installed on models such as Tiida, Sentra, Sylphy and Pulsar.

Disadvantages of the MRA8DE engine