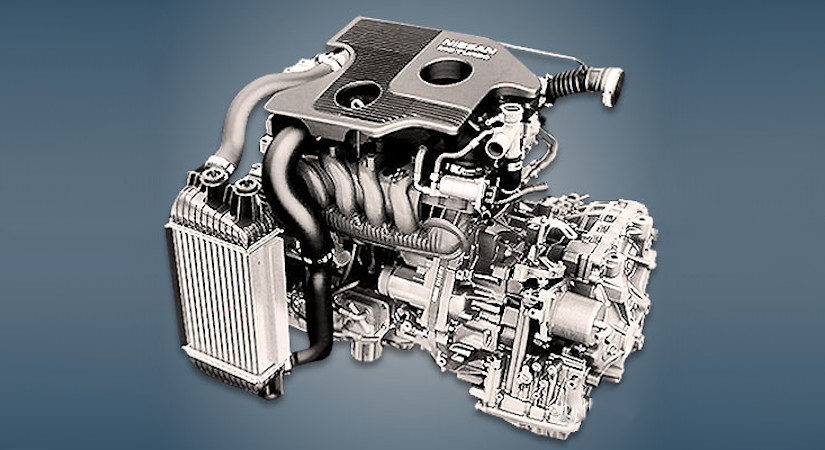 The 1.6-liter Nissan MR16DDT (or MR16 for short) or 1.6 DIG-T engine was first introduced in 2010 and has since been installed on charged versions of many popular concern models. This power unit is actively installed on Renault cars under its own index M5Mt.

Disadvantages of the MR16DDT engine