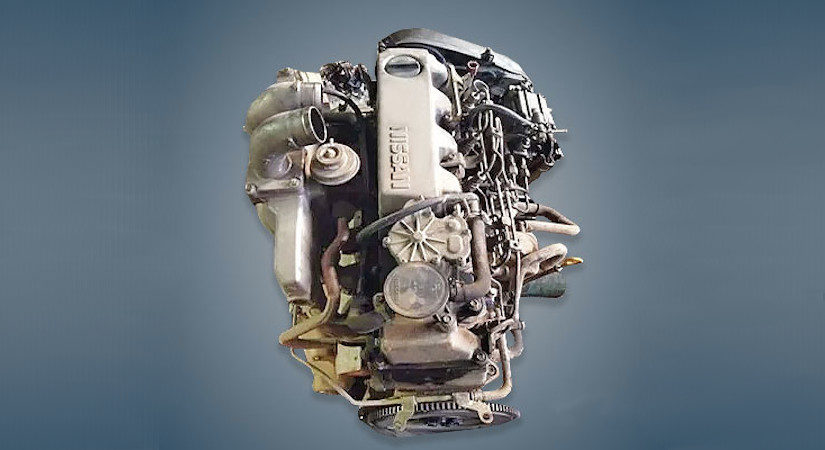 The 2.8-liter Nissan RD28ETi diesel engine was produced by the company from 1997 to 1999 and was installed on the popular Patrol SUV in the back of the Y61 and its Japanese counterpart Safari. This power unit existed in a modification with a mechanical high pressure fuel pump under the index RD28Ti.

Disadvantages of the RD28ETi engine