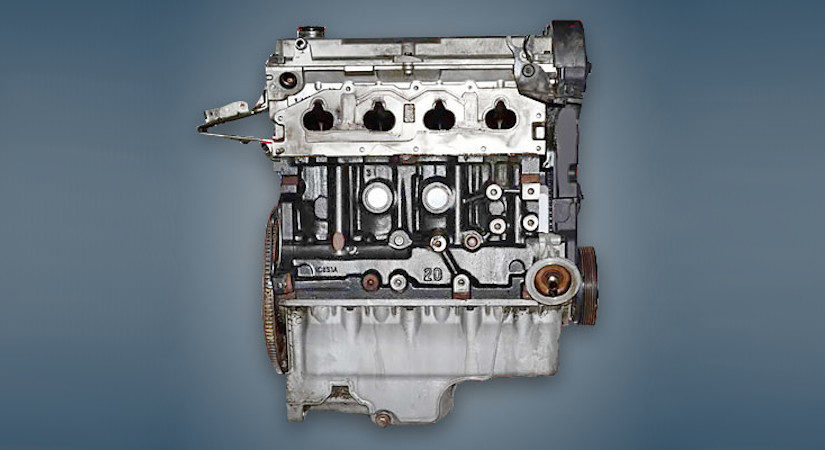 The 2.0-liter Ford NGA or Mondeo 2.0 Zetec engine was produced from 1993 to 1998 and was installed on the first two generations of Mondeo in all the numerous bodies of this car. This is the only power unit in the line that existed in versions of both Zetec and Zetec-E.

Disadvantages of the Ford NGA engine