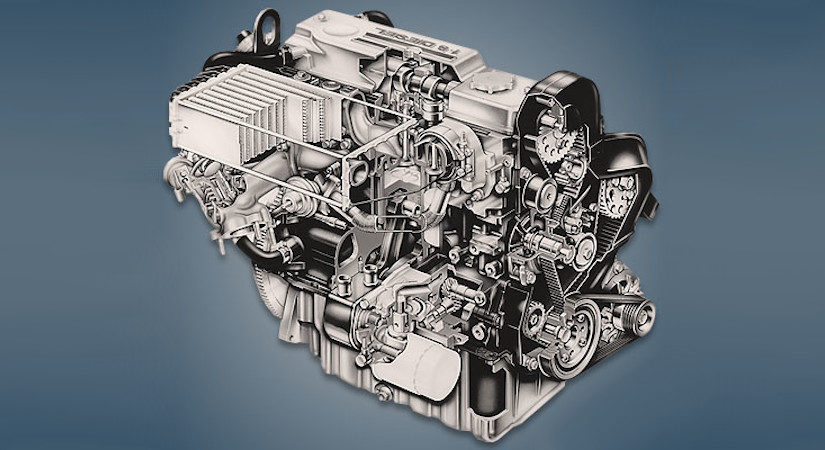 The 1.8-liter Ford RFN, RFM or 1.8 Endura DE engine was produced from 1993 to 2000 and was installed in the first two generations of the very popular Mondeo model. This power unit had a bad reputation primarily because of its low reliability.

Disadvantages of the Ford RFN/RFM engine