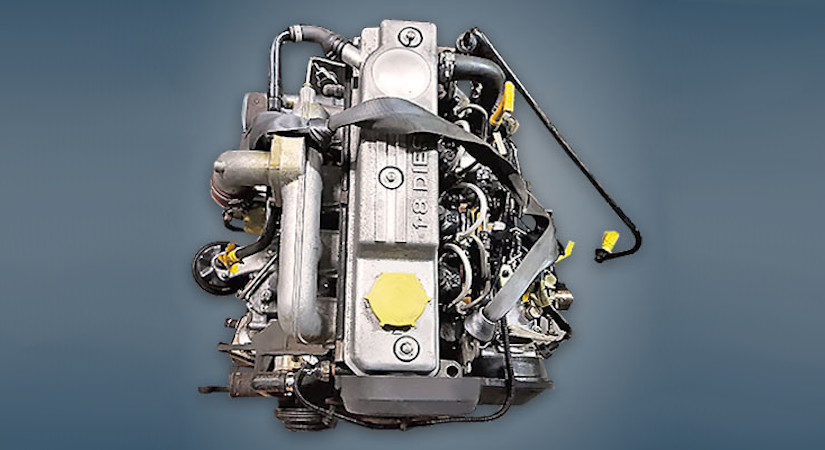 The 1.8-liter Ford RFA / RFB or 1.8 Endura-DE engine was produced from 1990 to 1993 and was installed on the second generation of the popular Sierra model in the restyled version. This power unit had low reliability, which earned it a bad reputation.

Disadvantages of the Ford RFA/RFB engine