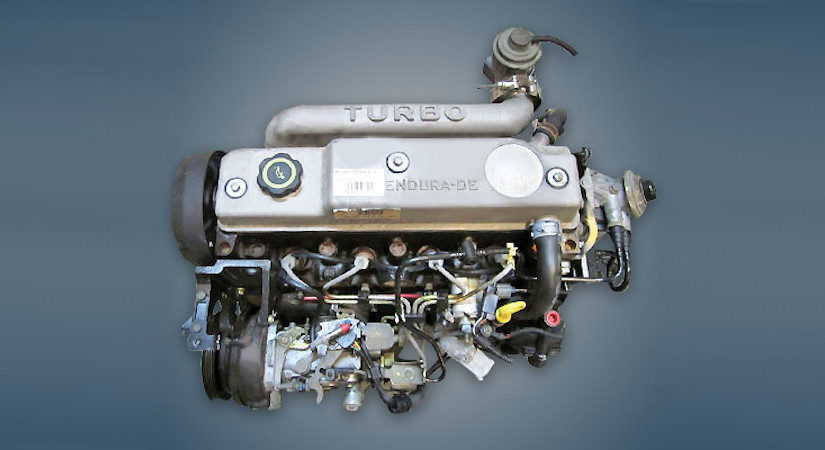 The 1.8-liter diesel engine Ford RVA or 1.8 Endura-DE was assembled from 1995 to 1998 and was installed on the sixth generation of the Escort model, in a number of sources it is considered the seventh. The motor was not famous for its reliability, but it had a simple design and good repairability.

Disadvantages of the Ford RVA engine