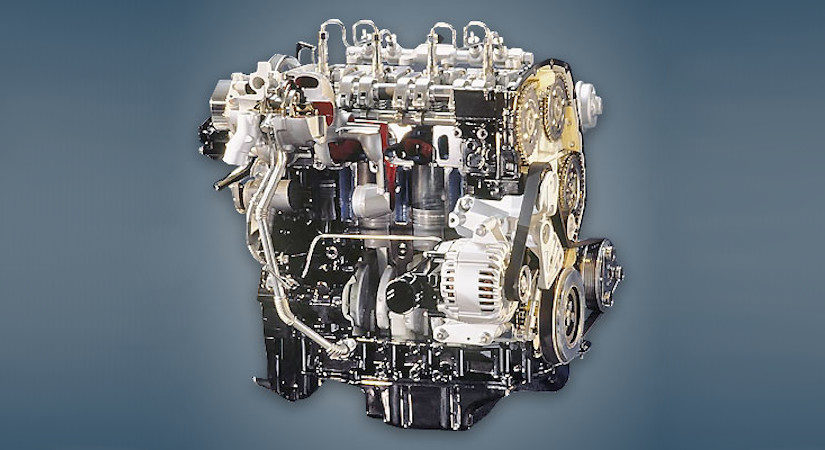 The 2.2-liter Ford QJBB, QJBA or 2.2 TDCi Duratorq engine was produced from 2004 to 2007 and was installed only on expensive modifications of the third generation of the Mondeo model. The motor is known for frequent problems with the Delphi common rail fuel system.

Disadvantages of the QJBB/QJBA engine