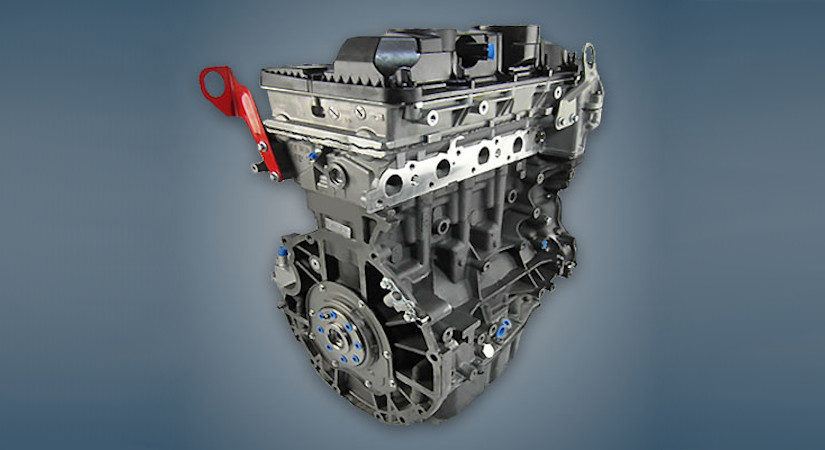 The 2.4-liter Ford JXFA engine or 2.4 TDCi Duratorq Puma was produced from 2006 to 2014 and was installed on the seventh (in some sources, the fourth) generation of Transit minibuses. This diesel unit was part of the Common Rail series of engines with power from 100 to 140 hp.

Disadvantages of the JXFA engine