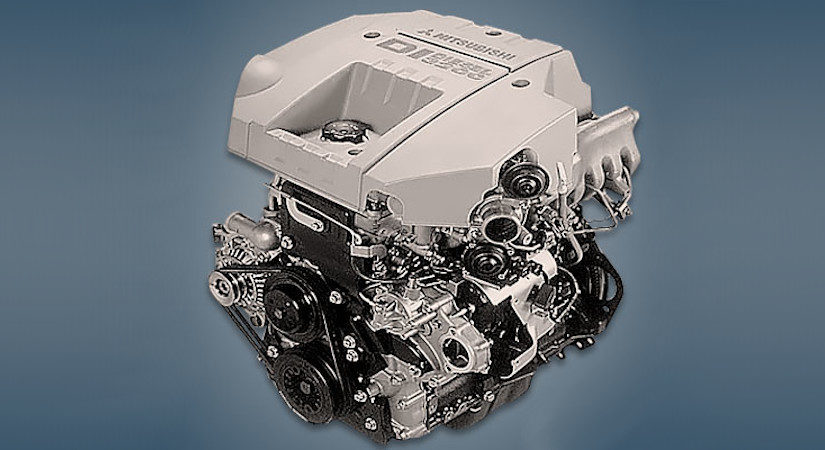 The 3.2-liter Mitsubishi 4M41 diesel engine has been produced by the concern since 1999 and is installed on popular Pajero SUVs, including the Sport version. At first, the motor was equipped with a distribution pump and only since 2006 with Common Rail.

4M41 is a turbocharged engine with an installed MHI air blower. Compared to its predecessor 4M40, the power has been increased to 165 hp, the torque is 351 Nm and the environmental performance has been improved. 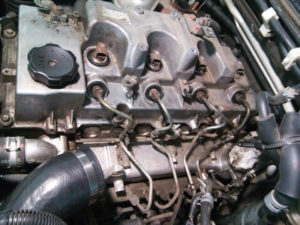 Since 2006, the production of a modernized Common Rail engine began. The turbine changed to IHI variable geometry. The intake ports have been improved, a new intake manifold with swirl phases has been installed and the EGR system has been improved. This made it possible to increase the ecological class, raise the power to 175 hp and a torque of up to 382 Nm.

After another 4 years, the engine was again modified. Power increased to 200 hp, torque – to 441 Nm.

Disadvantages of the Mitsubishi 4M41 engine