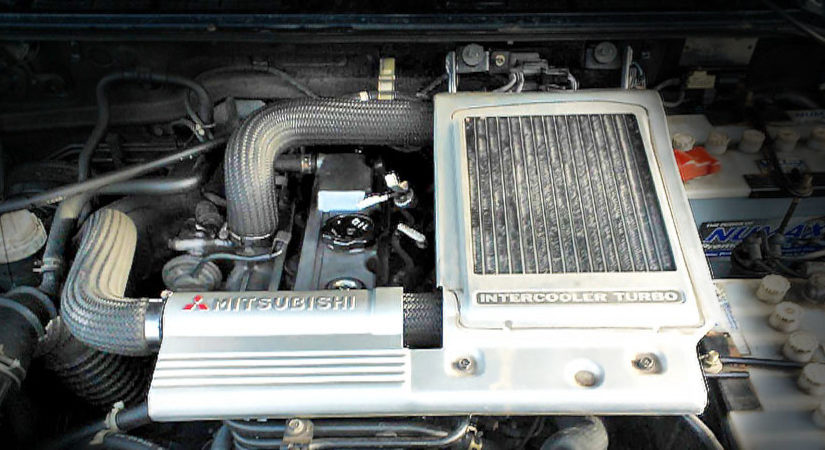 The 4M40 engine is a diesel, in-line, 4-cylinder. Overhead camshaft. The 4M40 cylinder block is made of cast iron, the block head is made of aluminum alloy. It was offered in atmospheric and turbo versions, with a mechanical and electronic injection pump.

Mitsubishi 4M40 is better known as the engine for Pajero 2. It was first installed on this SUV in 1993. The diesel 4M40 was introduced to replace the old 4D56, which was still produced after that for some time. The engine has established itself as powerful and reliable, but time does not stand still – a new 4M41 with a displacement of 3.2 liters was already installed on the Pajero 3. This engine is the result of the 4M40’s identified and corrected weaknesses. 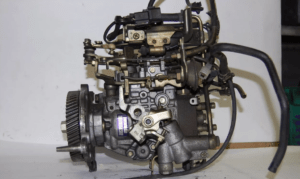 The resource of the 4M40 turbine is in the region of 300 thousand km. About once a year, you need to clean the EGR valve, otherwise everything is clogged with carbon deposits, the car smokes and does not work as it should. With all the shortcomings, with regular maintenance and the use of good diesel fuel and oil, the motor is not bad and quite reliable, the resource can easily exceed 400 thousand km.