The 2.5-liter Mitsubishi 4D56 diesel engine was assembled by the concern from 1986 to 2016 and was installed on Pajero and Pajero Sport SUVs, L200 pickups and Delica minibuses. This power unit served as the basis for the well-known Hyundai D4BA, D4BF and D4BH diesel engines.

The 4D56 engine was developed in 1986 by the Japanese automobile company Mitsubishi. After that, for 10 years, Japanese engineers were finalizing it. The main task for the designers was to increase the power and service life, to ensure normal maintainability.

4D56 is designed according to the standard layout, the cylinder heads are made of aluminum and the block is made of cast iron. It was the use of such alloys that made it possible to achieve the smallest mass and provide excellent thermal stability. In 2001, the production of 4D56 with a Common Rail fuel system began. New pistons were used, which reduced the compression ratio to 17. All this allowed to increase power and torque.

Disadvantages of the Mitsubishi 4D56 engine 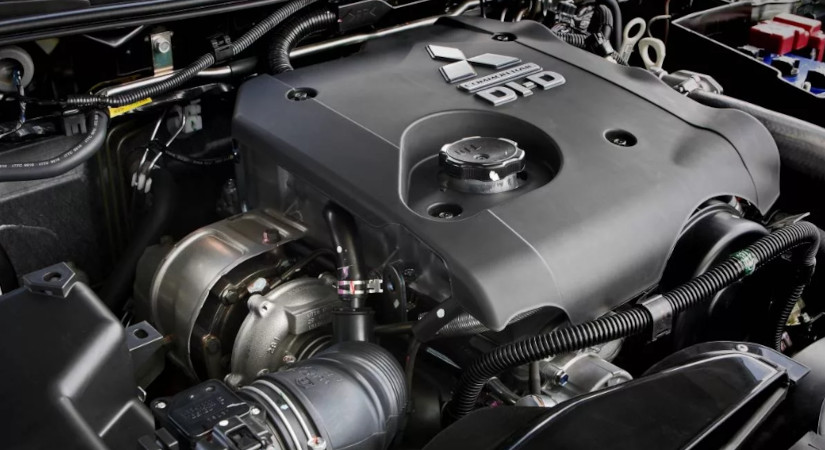