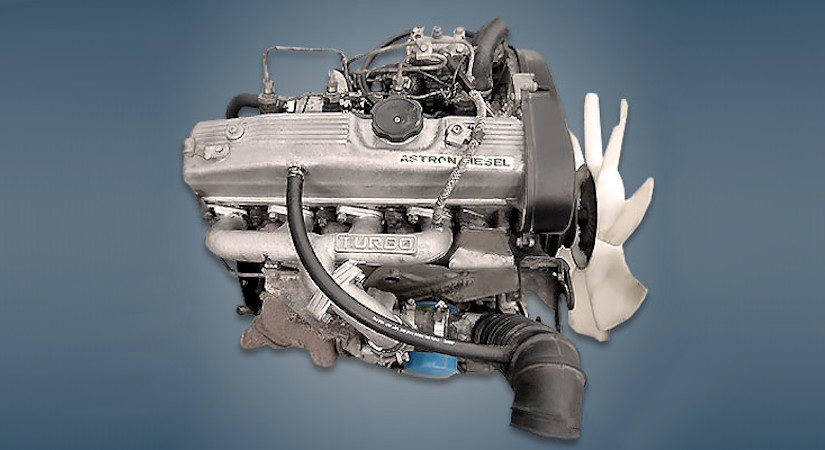 The 2.3-liter Mitsubishi 4D55 diesel engine was produced by the concern from 1980 to 1986 and was installed on both Galant passenger cars and Pajero SUVs, L200 pickups. This power unit is known for numerous problems with the cylinder head.

Disadvantages of the Mitsubishi 4D55 engine