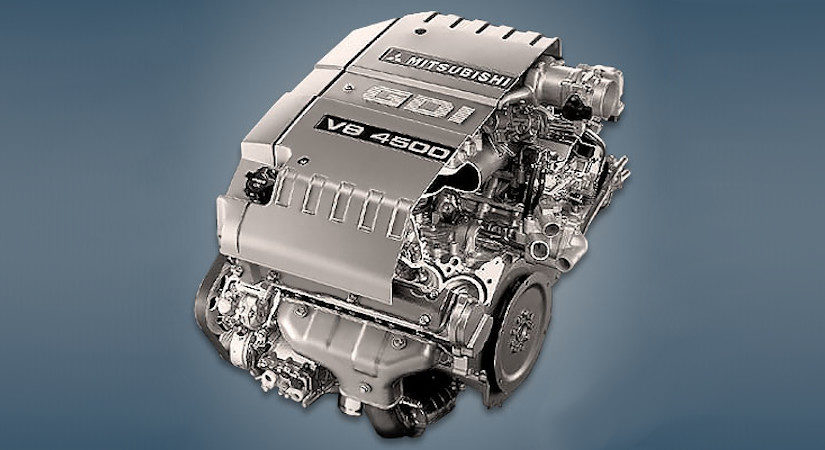 The 4.5-liter Mitsubishi 8A80 or 4.5 GDi gasoline engine was produced from 1999 to 2001 and was installed on the first generation of the Proudia model and the Dignity limousine created on its basis. The famous Korean V8 engines G8AA and G8AB were only clones of this power unit.

Disadvantages of the Mitsubishi 8A80 engine