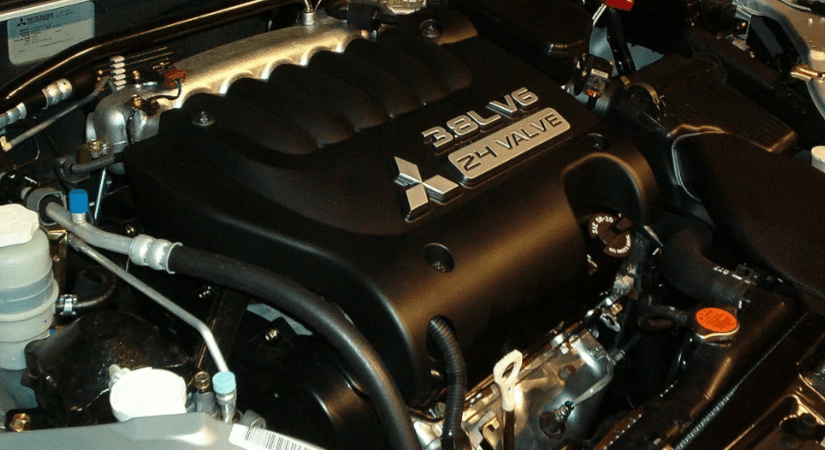 The Mitsubishi 6G75 3.8-liter V6 engine was produced at the Kyoto plant from 2002 to 2021 and was installed on such popular concern models as the Endeavor, Pajero, Galant or Eclipse.

In 2002, the most voluminous engine of the Cyclone family debuted on the restyled Pajero 3. It was a completely ordinary V-shaped engine with a cast-iron block and a 60 ° camber angle, distributed fuel injection, intake swirl flaps, timing belt drive. It is the newest in the series, therefore it is significantly improved compared to its predecessors (for example, it received forged connecting rods). All versions of the unit had aluminum SOHC heads for 24 valves with hydraulic lifters.

In 2005, a more powerful version of the engine appeared with the proprietary MIVEC phase control system, and for a long time the company sold both modifications of this power unit in parallel. In the Japanese market, they offered a rare version of this engine with GDi direct fuel injection.

Disadvantages of the Mitsubishi 6G75 engine