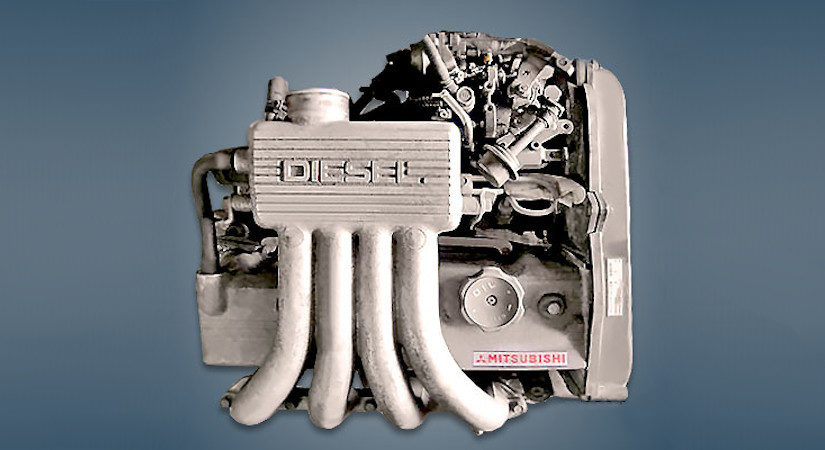 The 1.8-liter Mitsubishi 4D65 diesel engine was produced by the concern from 1983 to 1995 and was installed on many passenger models of the company, such as Colt, Lancer, and also Galant. This power unit was offered both in atmospheric and turbocharged versions.

Disadvantages of the Mitsubishi 4D65 engine