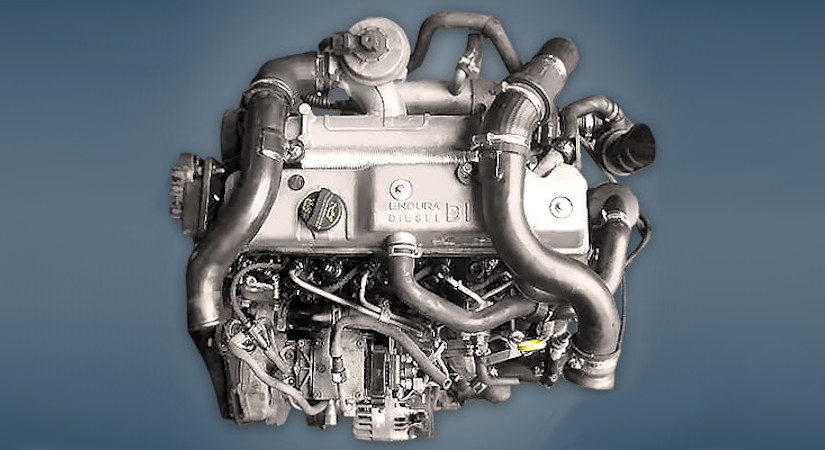 The 1.8-liter Ford C9DA, C9DB, C9DC or 1.8 Endura-DI engine was assembled from 1999 to 2004 and installed on the very first generation of the Focus model in versions before and after restyling. This unit, unlike a number of predecessors, has become widespread.

Disadvantages of the C9DA/C9DB/C9DC engine