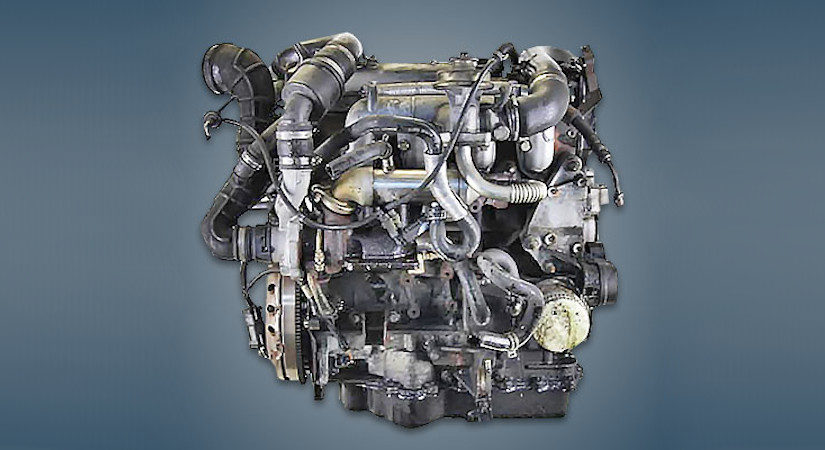 The 1.8-liter Ford BHDA, BHDB or 1.8 Endura-DI engine was produced from 1999 to 2004 and was installed on the first generation of the popular Focus model in all its many bodies. This power unit is not so common, unlike its 90-horsepower modification.

Disadvantages of the BHDA/BHDB engine