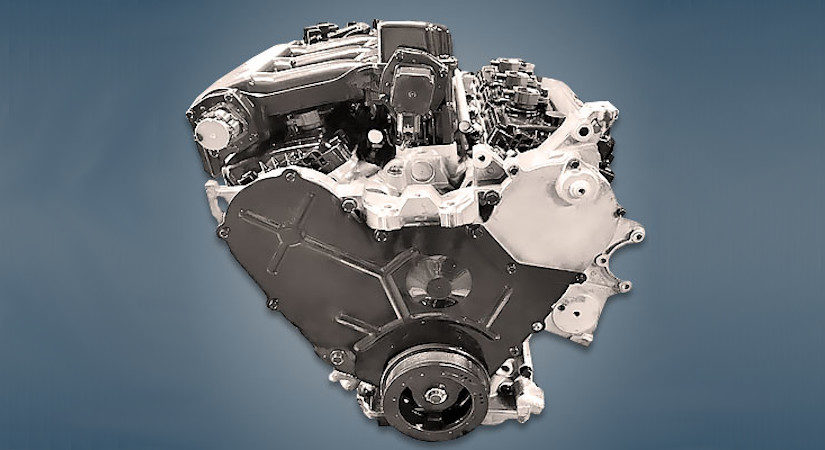 The 3.5-liter V6 Chrysler EGF engine was produced by the American company from 2006 to 2010 and installed on its most popular models, such as Sebring, Avenger, and Journey. This version of the motor was upgraded for a transverse arrangement under the hood of a car.

Disadvantages of the EGF engine