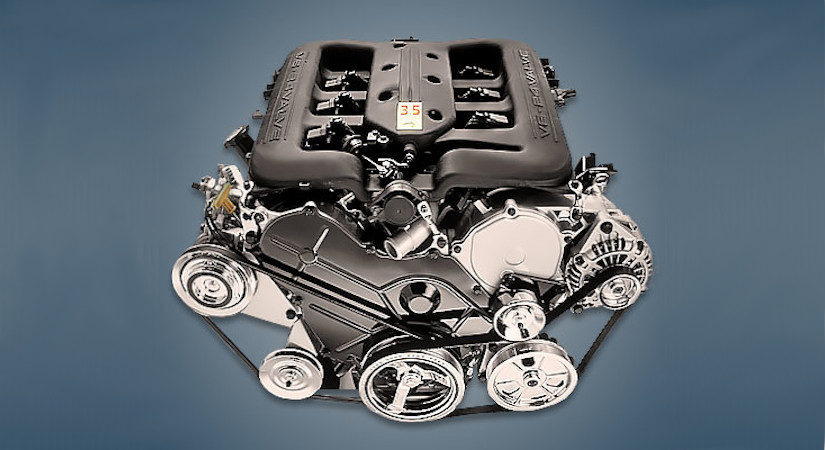 The Chrysler EGG 3.5-liter 24-valve V6 engine was produced from 1998 to 2010 and equipped models on the LH and LX platforms, such as 300C, 300M, LHS, Concorde and Charger. There was a slightly less powerful version of the EGJ unit and a slightly more powerful modification of the EGK.

Disadvantages of the EGG engine