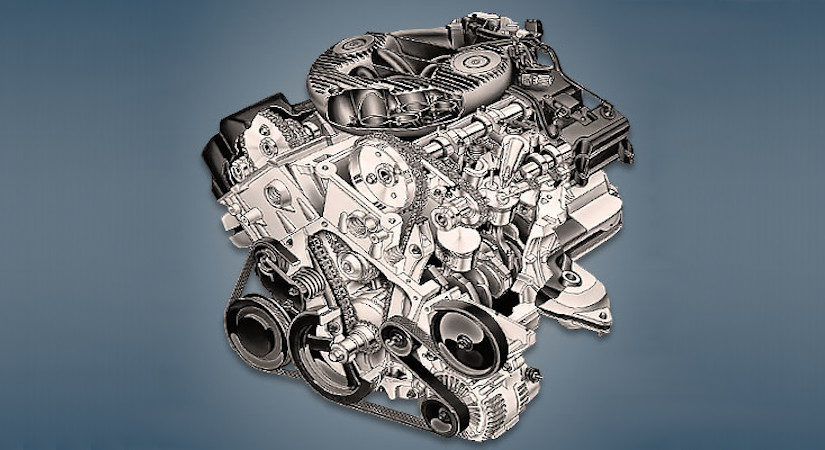 The Chrysler EER 2.7-liter V6 petrol engine was produced in the USA from 1997 to 2010 and was installed on the company’s most popular models such as the Concorde, Sebring, Magnum 300C and 300M. There were several varieties of this unit under other indices: EES, EEE, EE0.

One of the advantages of the EER engine is good maintainability – it is not difficult to find a stock, the prices for them are adequate. The engine pleases drivers not only with inexpensive maintenance, but also with responsiveness and good power. Motorists appreciate the reliability of the engine compared to similar units, especially noting the excellent ride on the track.

Disadvantages of the EER engine