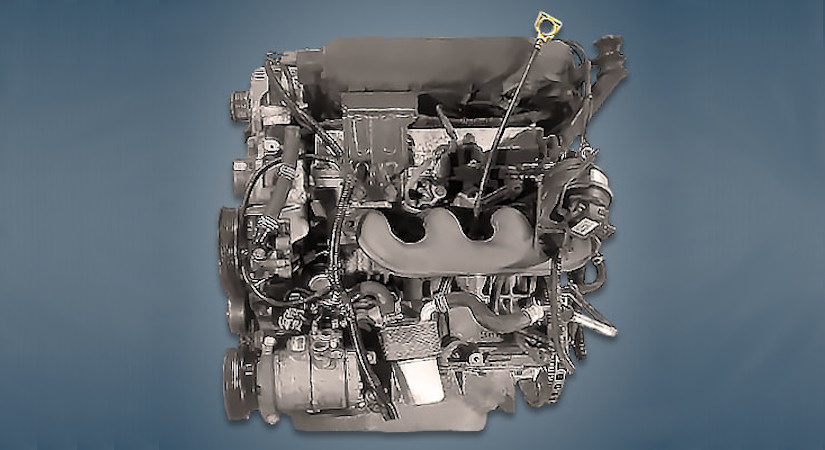 The Chrysler EGN 3.5-liter V6 petrol engine was produced in the USA from 2003 to 2006 and was installed only in the pre-facelift version of the popular US Pacifica model. The power unit was equipped with a variable geometry intake manifold and an EGR valve.

The V6 EGN is one of Chrysler’s 3.5-liter V6 engines, of which there are about 10 versions. Structurally, the engines strongly resemble each other, and together they are built on the basis of a cast-iron block of a 3.3-liter engine. They increased the diameter of the cylinder, raised the compression ratio and made other innovations.

Disadvantages of the EGN engine