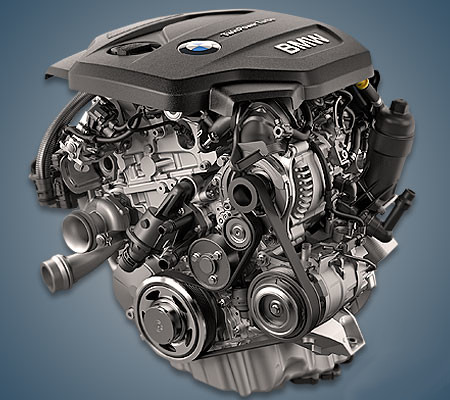 Diesel three-cylinder B37 engines from the modular family debuted in 2014. The design is typical for that time: an aluminum block with a closed cooling jacket, an aluminum 12-valve cylinder head with hydraulic lifters, a variable geometry turbine, a modern Bosch Common Rail system with piezo injectors and a timing chain drive.

In 2017, the engines of this series were upgraded and in the literature they are called B37TU1. The updated units received a more sophisticated exhaust cleaning system with AdBlue injection, an upgraded block of balancers, thanks to which it was possible to seriously reduce vibrations and a more modern fuel system with an injection pressure increased from 2000 to 2200 bar.