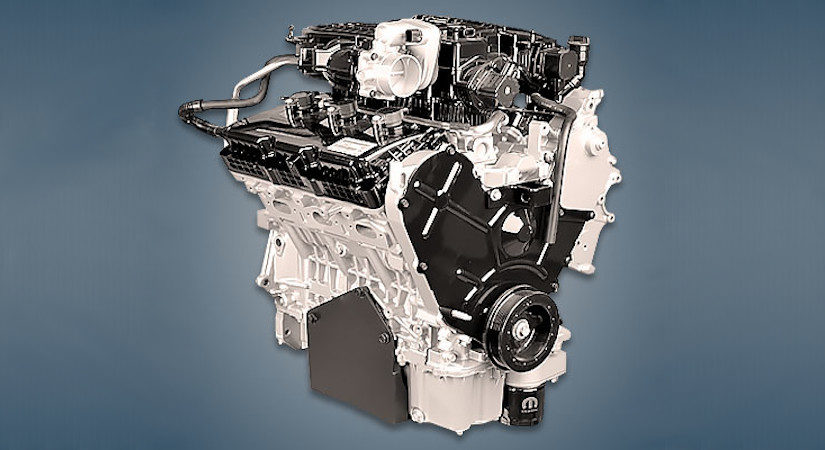 The Dodge EGS 4.0-liter 24-valve V6 engine was assembled in Trenton from 2006 to 2011 and was only used in the Nitro mid-size SUV, which is a clone of the Jeep Liberty.

Disadvantages of the EGS engine