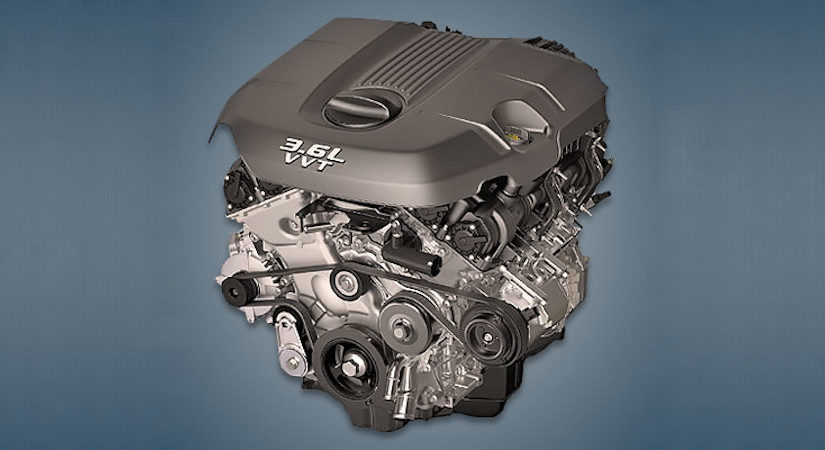 Chrysler’s ERB 3.6-liter V6 engine has been assembled at three factories since 2010 and installed in all of its large models, including Dodge, Jeep, Fiat and Lancia. This unit was upgraded in 2016 and the updated version is being produced in parallel.

Disadvantages of the ERB engine