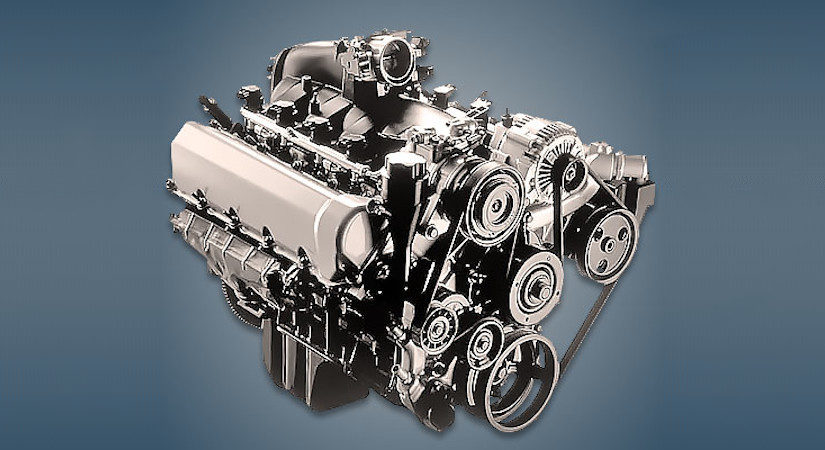 The 4.7-liter V8 Jeep EVA or PowerTech 4.7 Corsair engine was produced from 1998 to 2013 and was installed in pickups and SUVs such as Ram, Durango, Cherokee, Grand Cherokee. There was a Flex-Fuel version of this power unit under its own EVD index.

Disadvantages of the EVA engine