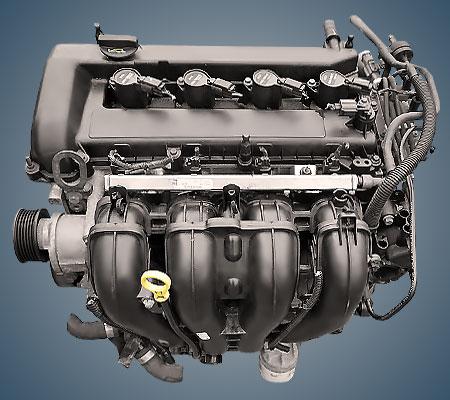 The 1.8-liter Volvo B4184S11 gasoline engine was produced by the company from 2004 to 2009 and was installed on the concern’s models created on the Focus 2 platform, that is, it is C30, S40 or V50. Such a motor and its FlexiFuel version B4184S8 are essentially clones of the QQDB power unit.

Disadvantages of the B4184S11 engine