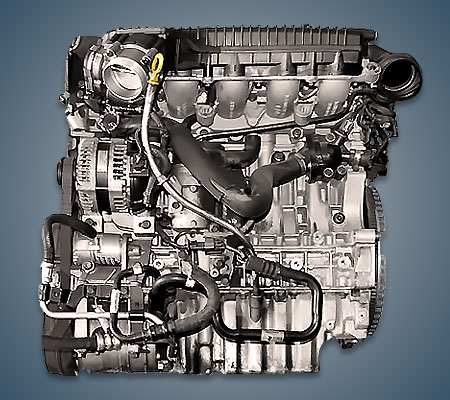 The 2.5-liter turbo Volvo B5254T3 engine was assembled at the Sjovde plant from 2004 to 2008 and installed in the most compact models of the Swedish company, such as the C30, S40 or V50. On Ford cars, such a power unit was known under the indices HUBA, HUWA and HYDA.

Disadvantages of the B5254T3 engine