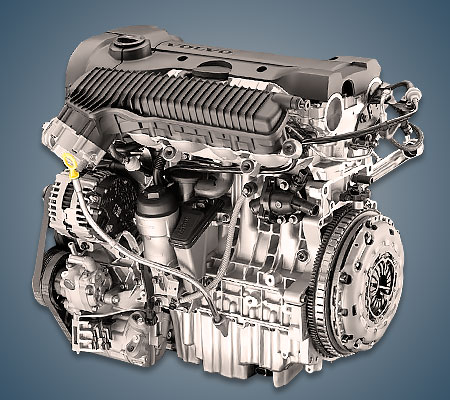 The 2.5-liter turbo Volvo B5254T6 engine was assembled at the plant in Sweden from 2006 to 2009 and was installed only on two models of the company: the second generation S80 or the third generation V70. This power unit was installed on the popular Ford Kuga crossover under the HYDB index.

Disadvantages of the B5254T6 engine