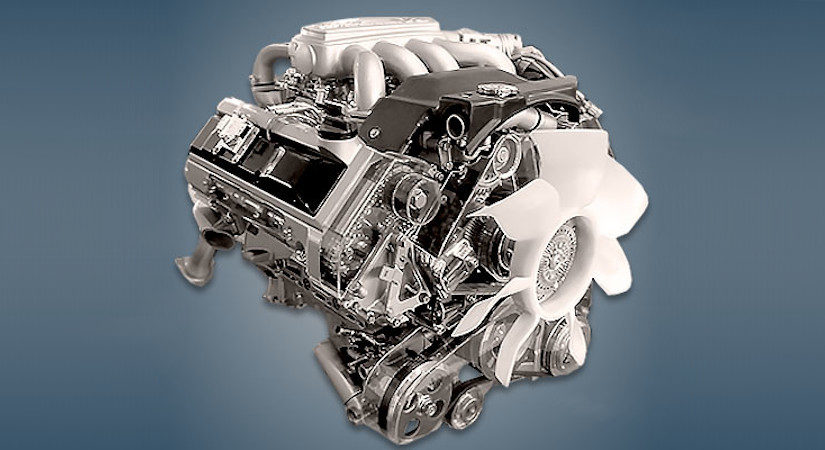 The 4.1-liter Nissan VH41DE engine (or VH41 for short) was produced from 1991 to 2001 and was installed on the most expensive models of the concern, including the American Infiniti Q45. This power unit still attracts fans of swapping powerful engines in their cars.

VH41DE was designed on the basis of his older brother – VH45DE. The cylinder diameter remained the same – 93 mm, the reduction in volume was achieved by installing a crankshaft with a smaller crank diameter and longer connecting rods. This made it possible to reduce the piston stroke to 76 mm. Engine power 268 hp (200 kW) at 5600 rpm and 377 Nm at 4000 rpm.

Disadvantages of the VH41DE engine