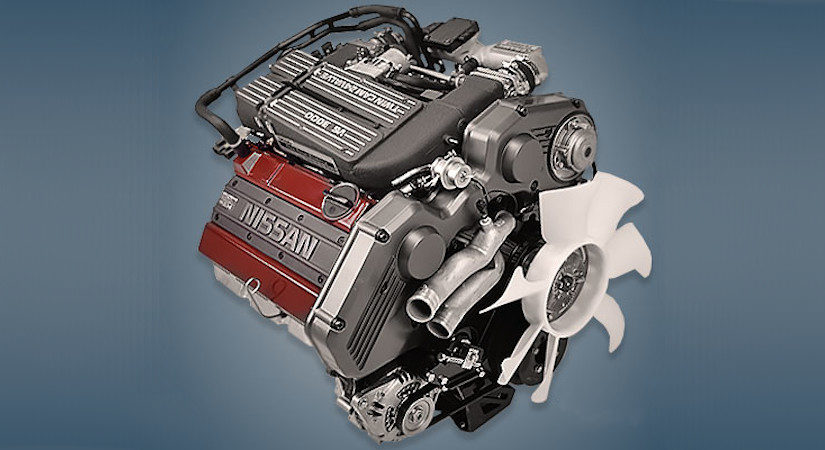 The 3.0-liter Nissan VG30DET engine was produced by the Japanese concern from 1986 to 1996 and was installed only on large sedans such as Sima, Cedric and Gloria, as well as the Leopard coupe. This power unit was equipped with a Garrett T3 turbine and developed a power of 255 hp and 343 Nm.

Disadvantages of the VG30DET engine