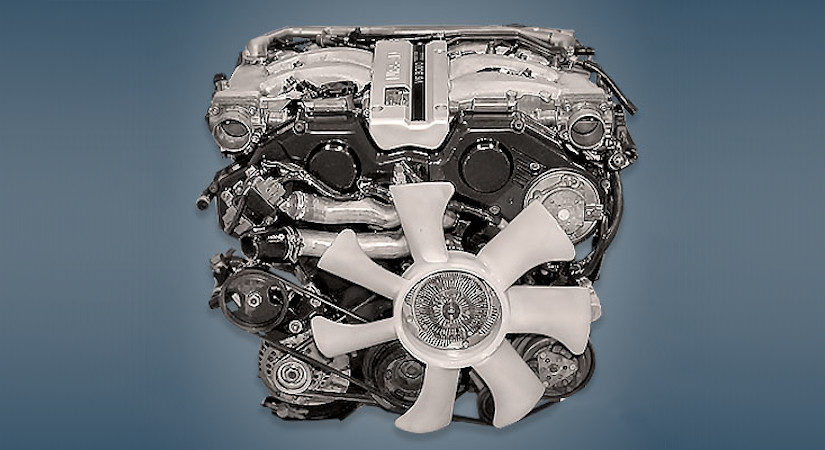 The 3.0-liter Nissan VG30DE engine was produced by the company from 1986 to 2000 and was installed both in civilian cars and in popular sports models of the 300ZR and 300ZX families. The power unit was offered in a wide range of capacities and was equipped with a phase regulator.

Disadvantages of the VG30DE engine