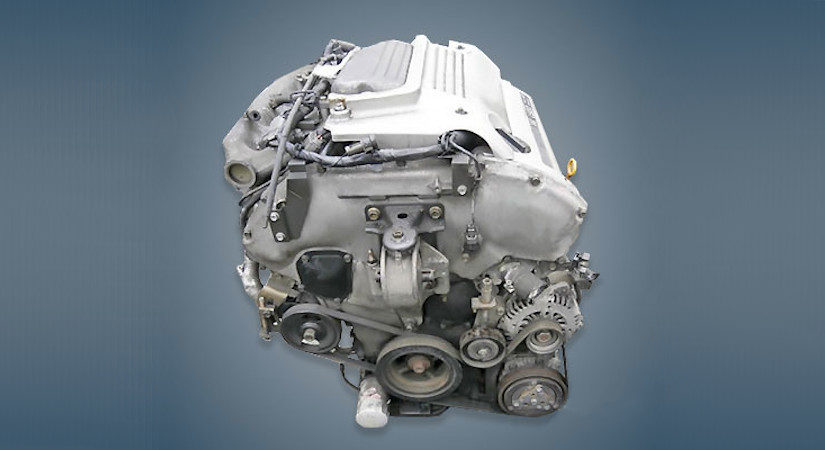 The 2.5-liter Nissan VQ25DE engine (or VQ25 for short) was first shown in 1994 as the main power unit for the popular Cefiro, Cedric or Leopard models on the Japanese market. In 2004, the motor was slightly updated and began to be installed on the Fuga, Teana sedans and the Elgrand minivan. It was installed on Renault and Samsung cars under the V4U index.

Disadvantages of the VQ25DE engine